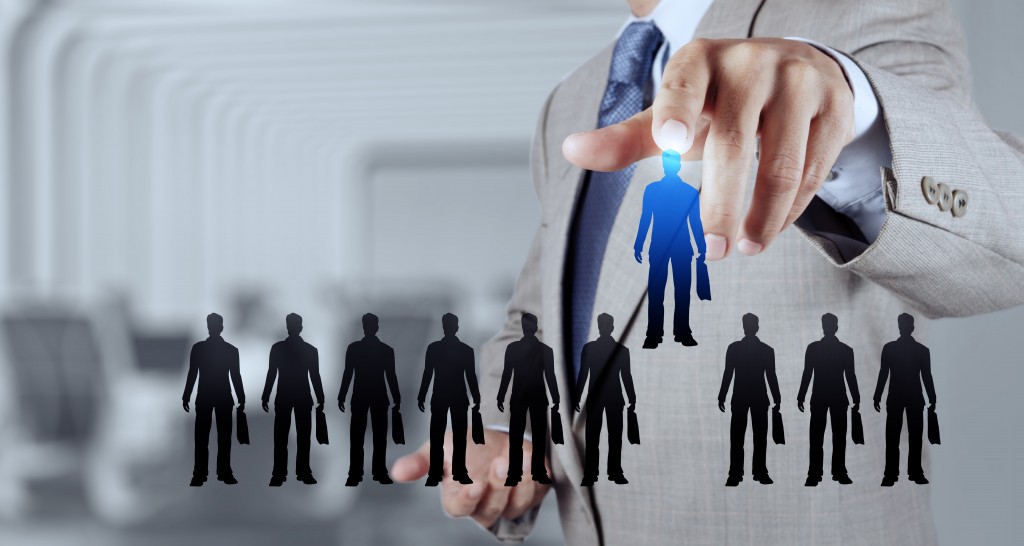 END_OF_DOCUMENT_TOKEN_TO_BE_REPLACED

Very interesting contribution that I made alongside researcher of the Orange labs about Entertainment, Social TV and Big Data opportunity.

Innovation is always unexpected. Most often, it stems from an expected point of origin. Let us consider television for example: social interaction is one of its main features since its creation, more than fifty years ago. This screen was conceived as an entertainment device but also as something that would gather up people in a single room for a friendly interaction moment.

However, the evolution of the digital environment over the last few years was a complete game-changer. Thanks to newly developed tools and devices, such as smartphones, we acquire new senses. These senses allow us to multiply ourselves in time and space. This is how the concept of the Augmented Man was born. In just a few years, these augmented men have moved from a society of information to a society of recommendation. These technological and social transformations could very well alter the entire ecosystem.

Learn about the technology behind Unnumbered Sparks, a monumental interactive sculpture in Vancouver, Canada created by artists Janet Echelman and Aaron Koblin for TED’s 30th anniversary. Choreographed by visitors in real time through their mobile devices, at night, the sculpture becomes a crowd-controlled visual artwork on a giant, floating canvas powered by Google.